Recently, I wrote a post titled “Who’s on Your Side?” In the post, I encouraged (and Impact Capitalist advocates for) free markets over models involving heavy regulations and government control. In hindsight, I am concerned with the title of the blog – specifically, the concept of anyone being on your side (or vice versa, on the side of someone else). 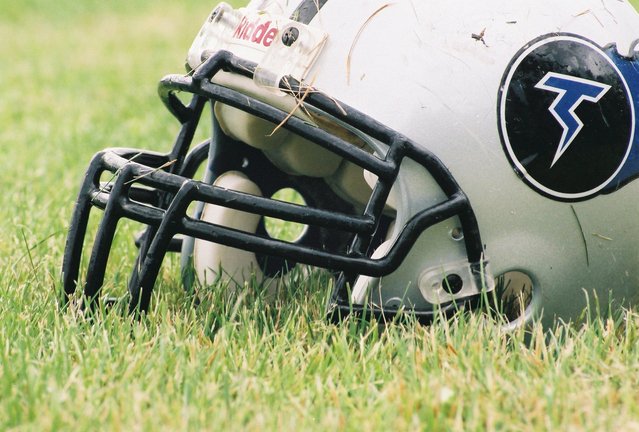 Now, imagine your favorite sport (I will not tell you what that is). How would such a sport function without rules? The essence of the sport would probably descend into violence and force (and such “sports” do exist with a large following”). The nature of the deviations would be greater as the stakes (such as money) get higher. So we need rules of the game and personnel to enforce the rules during play (lets call them referees). Can we really rely on the playground rules and call violations on ourselves?

We do not wish for the referees to decide which side is stronger than the other and adjust rule calling based upon this evaluation. We do not want a game where a winning team is viewed as possessing too many points, and therefore referees should redistribute points to the other side. We do not want a referee that seeks equal distribution of time of ball possession (and taking the ball away to equalize the field). Equally, we do not want to play in a field where the rules were designed and funded by our opponents.

Good refereeing is when the participants and audience do not discuss the refereeing. We look for a well played game. The worst games are when there are too many rules, and thus too many violations. The game is taken away from the players and puts the regulators in control. The competition is no longer enjoyable for the players or the spectators.

Rules and regulations serve a positive societal and market purpose. It protects buyers and sellers. Enforcement of the rules prevents and punishes cheating. But the rules must be equally enacted. Our economic system is based on rules, regulations, and compliance (whether you agree with the rules or feel they are “fair” is another matter entirely). Participating in the economic system is done with an understanding of these realities. Even if you disagree with a rule, if the rule is equally enforced, a competitor can create strategy within the confines of the rules. In a free-market, we can understand the rules and engage in mutually beneficial transactions. It is when other actors begin to put in place rules, regulations, and enforcement that favors one actor at the expense of others that we create an “unfair” playing surface. Sad to say, that is exactly the system we now possess.

So, who’s on your side? Hopefully, the answer is no one. The rule makers should be on the side of the best interest of the game (the national economy) so that ALL the players have the best potential to compete to the best of their ability. And the spoils (profits) do go to the “victors”.